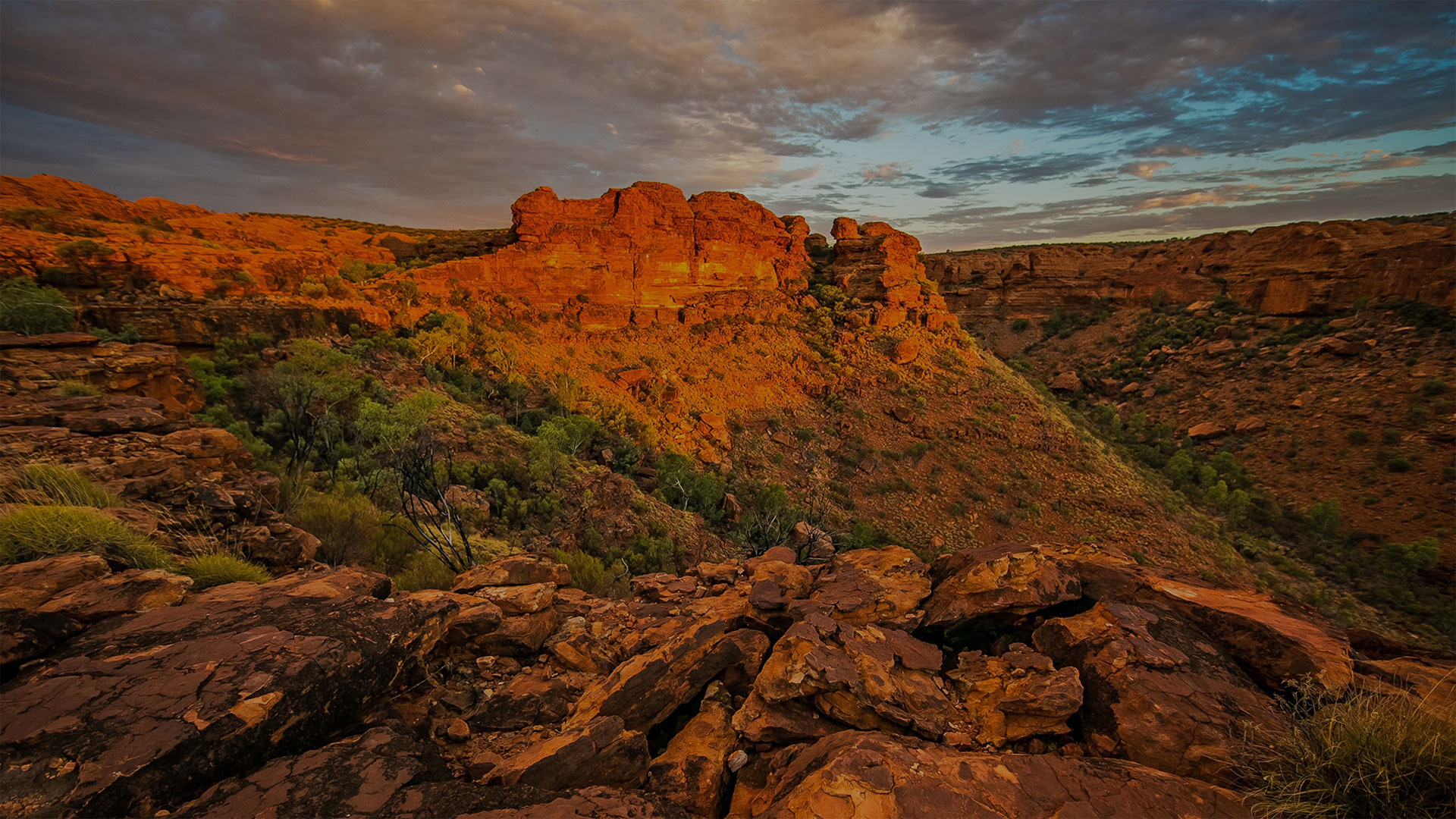 The geology of the Collurabbie North Project area can be broadly described as the northern extension of the Gerry Well Greenstone Belt, along strike to known Cu-Ni and PGE mineralisation such as at the Olympia and Collurabbie South Prospects. The limited historical drilling identified prospective stratigraphy, noted high-MgO ultramafics (peridotites) and highlight the prospectivity of ultramafic units for Ni and Cu within the project area.

It is proposed that the Heli-magnetics and surface fixed-loop TEM is used to define the ultramafic units in detail and test the area for the presence of massive sulphides conductors, respectively. Follow-up drilling will be considered to test anomalies generated by the air-core drilling and geophysics.